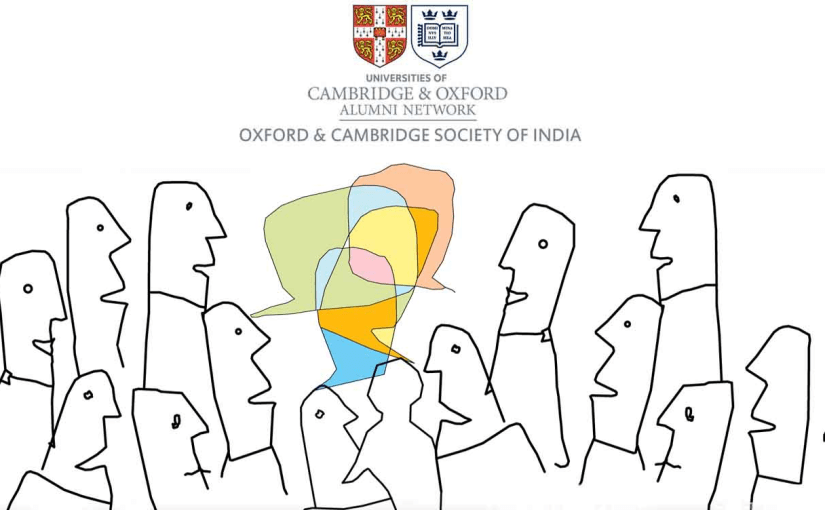 The Oxford & Cambridge Society of India (OCSI) Executive Committee invites you to a panel discussion on “The Role of Science, Technology and Innovation in India’s Covid Response” on Saturday, December 12, 2020 at 5 pm IST / 11:30 am GMT onwards.

Mr. Sidharth Luthra, is a Senior advocate at the Supreme Court of India. In July 2012, he was appointed as the Additional Solicitor General of India at the Supreme Court and represented the union and various state governments in matters relating to fundamental rights, electoral reforms, criminal law and policy issues.
Mr. Luthra is also a member of the Delhi State Legal Services Authority and the Vice-President of the Indian Criminal Justice Society. He also sits on the advisory board of two Indian legal journals, the Delhi Law Times and the Delhi Reported Judgements.
He is a visiting Professor at Northumbria University at Newcastle, United Kingdom and an Honorary Professor at the Amity University, Noida, Uttar Pradesh.
Professor Nicola Margaret Padfield is a British barrister and academic. She is the former Master of Fitzwilliam College, Cambridge. She is Professor of Criminal and Penal Justice in the Faculty of Law, University of Cambridge. In addition to her academic work, she was a Recorder of the Crown Court from 2002 to 2014, and is a Bencher of the Middle Temple.
She has a very broad academic lens, interested in all things criminal, from substantive law, through procedure and evidence to sentencing, and what goes on in prison (and post-sentence enforcement generally). She is also engaged in both ‘hard’ law and in socio-legal-criminological research, in England and in Europe. Her main research interest is sentencing law, especially into the law and practice of release from (and recall to) prison. 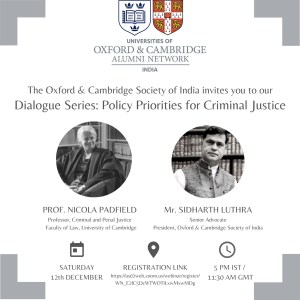