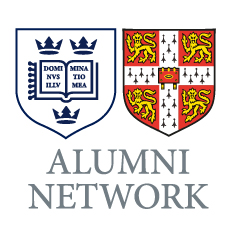 The Oxford and Cambridge Society of India (“OCSI”) was established with its headquarters in New Delhi. While its 700 members are located in different parts of India and overseas, there is a dominance and focus of its membership in Delhi.

Membership of the Society is open to those who have been to the Universities of Oxford or Cambridge and are any one of the following:

The main objects of the Society include: